Henry spoke to his winemaker, Jay Buoncristiani, and told him the style of wines he enjoyed.  They happened to be the complex and bold red wines that Napa Valley is known for, and so Patland's flagship wine became Cabernet Sauvignon.  Even the Patland Rosé was made for the family's palate--thus the nickname "Red Winedrinker's Rosé." We've been lucky in finding that so many people agree with our tastes. We hope you will too! 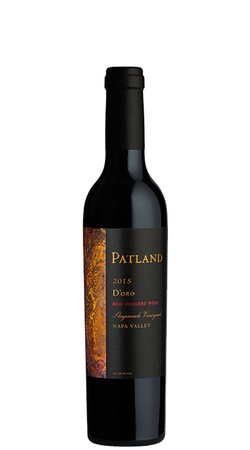