‘Tis the Season for Bubbly: 3 Fun Facts About Sparkling Wine 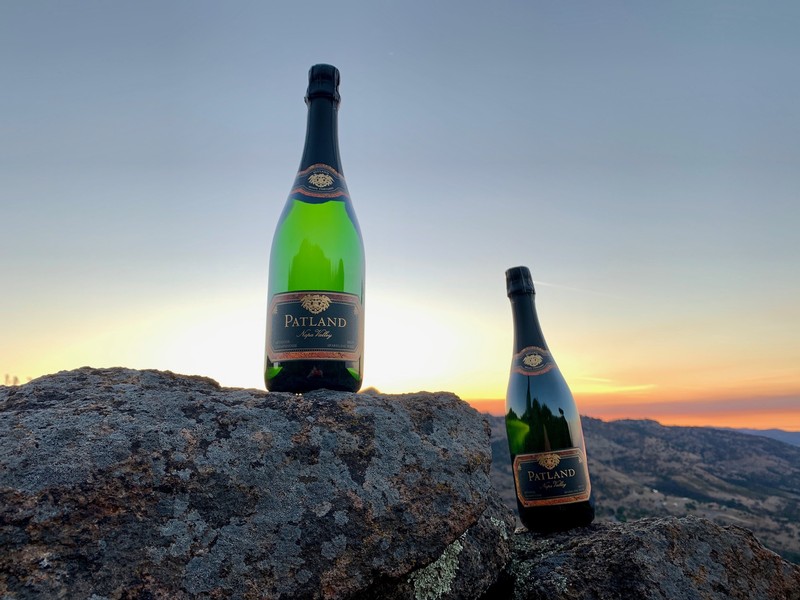 Pop… fizz… pour. Ahhh, the familiar sounds of the holiday season that fill the Patland family home this time of year. There’s just something inherently celebratory about sparkling wine, whether it be the act of popping open a bottle and watching the bubbles overflow or the fizzing sensation in our mouths after each sip, it’s simply made for the most wonderful time of the year. If your holiday gatherings will also be filled with sparkling wine, impress family and friends with these three fun facts about this bubbly phenomenon. This way, you won’t have to try out that fancy knife trick that never goes as planned. 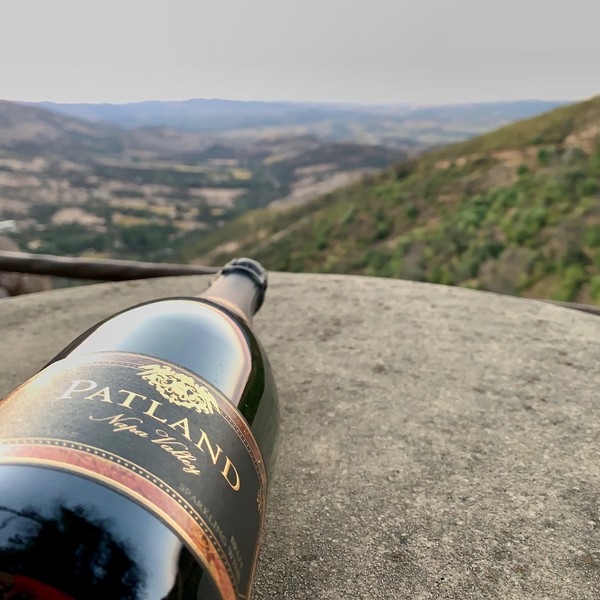 There are many myths surrounding the creation and discovery of this lavish style of wine. Perhaps one of the most well-known of them all is that of the French Benedictine Monk, Dom Pérignon. Sometime in the 1600s, he was making white wine when one series of bottling occurred earlier than usual. He thought the yeast finished converting the sugars to alcohol, but it turns out, low winter temperatures caused the yeasts to go from active to dormant. When warmer springtime temperatures awakened the yeast, they consumed the remaining sugars leaving carbon dioxide in the wake of their hungry stupor. The carbon dioxide was unable to escape the bottle, so the wine eventually absorbed it. When Pérignon came back to check on the wine, he found many corks on the ground that had popped from the bottles. His curiosity led him to try the wine. It is then that he spoke his famous sentence, “Come, I am drinking stars.” 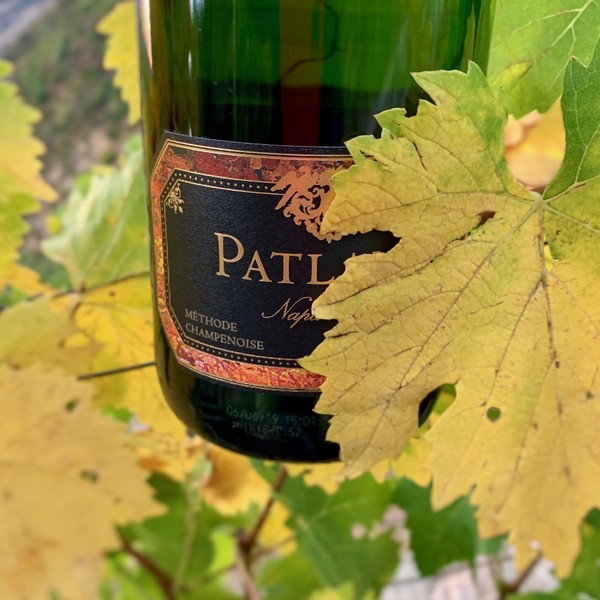 Over the years, the method to make sparkling wine has grown from a single accidental method to six. This is largely due to accessibility and modern-day technology. It also just so happens to be the most technical of all wines in the world because it requires two fermentations. The six major methods by which sparkling wines are produced are:

Tank Method - The tank method came about during the early 20th-century industrial advancements and is the primary process used for Prosecco and Lambrusco wines. The major difference between the tank method and the traditional method is the removal of the individual bottle as the vessel used to turn a still wine into a sparkling one.

Transfer Method - This method is identical to the traditional method except that wines need not be riddled and disgorged in the same manner. Instead, the bottles are emptied into a pressurized tank and sent through pressurized filters to remove the dead yeast bits. Then, the wines are bottled using pressurized fillers.

Ancestral Method - Similar to its accidental origin, this method of sparkling wine production uses icy temperatures (and filtration) to pause the fermentation mid-way for a period of months and then wines are bottled and the fermentation finishes, trapping the CO2 in the bottle.

Continuous Method - The Russians may have it with the strangest sparkling wine production method yet! The process gets the name from a continual addition of yeast into pressurized tanks, thereby making it possible to increase the total pressure to 5 atmospheres (or as much as most Champagne).

Carbonation - The carbonation method simply takes a still wine and carbonates in a pressurized tank. While it’s possible that this method has benefits, at the moment the only carbonated wines are lower quality bulk wines. 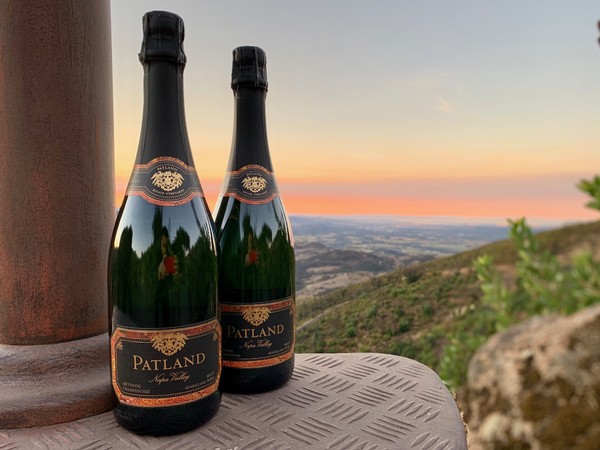 You read that right! Although it’s almost impossible to think about sparkling wine without its famous flute counterpart, it’s simply not the best way to enjoy your bubbly. In order to fully enjoy the aromas of each sparkling wine, it’s best to drink it from your typical red wine glass with a wide bowl. This allows you to fit your nose in deep enough to properly smell the wine. However, the modern-day flute was created to help trap the carbonation and make it last a bit longer. Ultimately, it comes down to personal preference and what matters most to you in your sparkling wine experience. If you simply can’t say no to the regality of a flute filled with bubbles, then don’t! 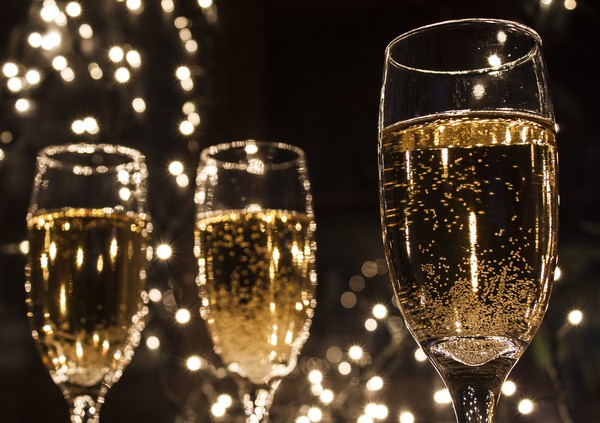 You’re probably ready to bring out your bubbly side right about now, so head over to our wine shop and grab yourself a bottle, or six, of our Patland sparkling wine and join us in toasting the coming new year!

Bonus: Now through the rest of the year, purchase six bottles or more of our sparkling wine and we'll gift you one of our unique Patland wine candles. Supplies are limited, so don't wait too long!